How many different combinations of two-digit number divisible by 4 arises from the digits 3, 5 and 7? 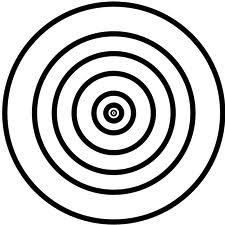