Angles and sides of the triangle 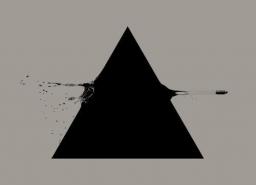