A shirt cost 38.95 How much will you pay for the shirt if it has a discount tag for 3/8 off? Round to the nearest cent 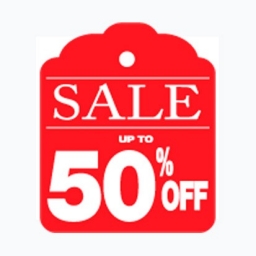