Annie's aunt is 35 years old, Annie is 14 years. For how many years will aunt have twice as many years as Annie? 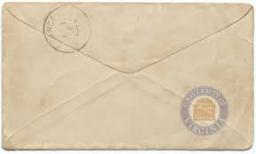