George pass on the way to school distance 200 meters in 165 seconds. What is the average walking speed in m/s and km/h? 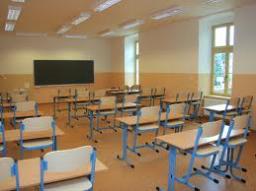