The cost of producing briefcase is € 45. The manufacturer wants to sell it at a profit 30%. For how much will briefcase sell? 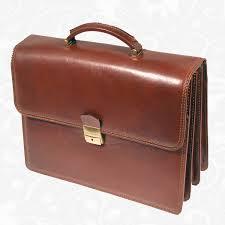