The tank flows out by 4 pipes in 6 hours 120 hl water. How much water flows out of 5 pipes of the same diameter in 14 hours? 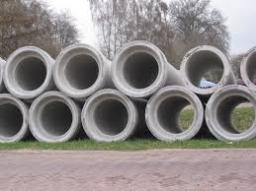 Tips to related online calculators
Tip: Our volume units converter will help you with the conversion of volume units.
Do you want to convert time units like minutes to seconds?