Emil has 23 pencils in a pencil case, 18 of which were broken. Emily 9 trims, 2 breaks, 4 trims and goes to school. When he returned from school, he has broken 5 pencils. How many pencils have trimmed at school? 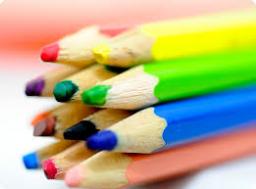