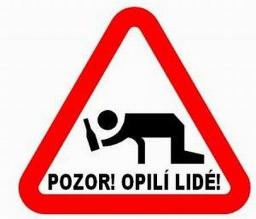 Math student
This is incorrect. It should be 162 grams and 105 grams
5 months ago  Like

Matematik
All seems ok, probably you exchange permille vs. percent. With percents, all correct results will be 10 times higher.
5 months ago  Like


Tips to related online calculators
Our permille calculator will help you quickly calculate various typical tasks with permilles.
Do you want to convert mass units?