Dad found out that when ordering goods over the Internet and will pay more than 60 euros do not pay a fee for postal delivery.
He chose goods for 10, 20 and 15 euros. How many euros do we have pay for goods for free postage? 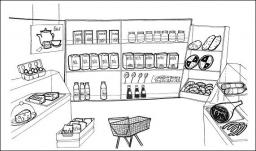