Rental cars are paid a fixed daily fee plus 16 cents for each kilometer traveled. Samuel want to rent a car for a day and worked out that will pay 175 euros. When paying he got a 20% discount on the daily fee, the cost per kilometer is unchanged. Samuel therefore paid only 160 euros.

a) What was the total discount in euros?
b) What was the original price of the daily fee?
c) How many kilometers Samuel traveled? 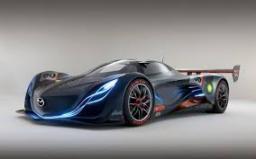