The beet's field is being harvested. Beets are transported to 3 plants, 3 trucks. The first car returns to the field 3 times an hour, the second car after 30 minutes, and the third car 5 times an hour. All cars left at 8 in the morning. How many cars do we count in the field between 9.30 and 11.20? 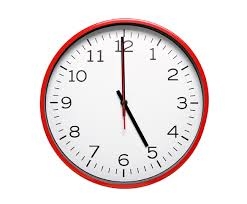