Five girls traveling by bus. Each holds in each hand two baskets. Each basket contains 5 cats. Each cat has 5 kittens. 3 girls getting off the bus and another girl without baskets go on board. The bus control driver. How many legs are in the bus? 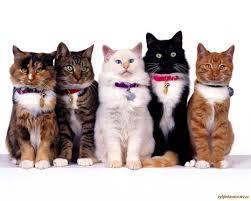