Neil has 5-times chestnuts less than Adrian. Together they have 894 chestnuts.

How many chestnuts has Neil and Adrian? 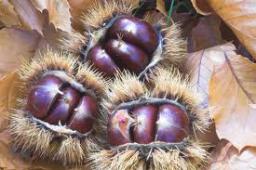