Figliarko has 13 cents less than Hana. Together they have 57 cents. How many cents has Hana and how many Figliarko? 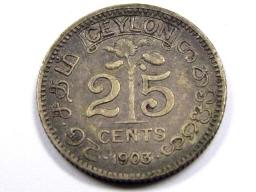