Six boys and nine girls and a teacher played in the school club. What is the probability that they will point at the boy when they reproach? 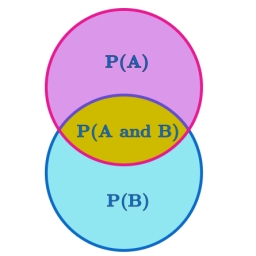