Of the 26 pupils in the classroom, 12 boys and 14 girls, four representatives are picked to the odds of being:
a) all the girls
b) three girls and one boy
c) there will be at least two boys 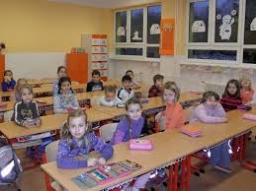