Sum of the seventeen numbers 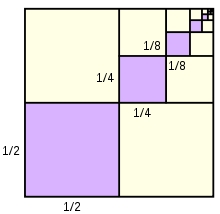 Level of the problem: