Fisherman caught 32 fish, which is four times more than last year. How many fish he caught last year? 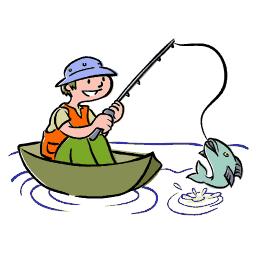