Worker knits the baskets which then sells in the market. He maked seven baskets on Monday and one more each day than he did in the previous day. How many times more baskets did he make till the following Monday evening compared to the first day when he did not work on Sundays? 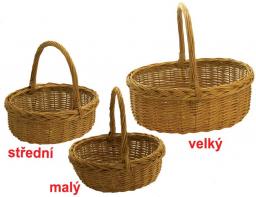