When we add to the difference between the numbers 1704 and 654 the difference numbers 14920 and 14042, we get a year in which television was invented. How many years have people known the TV? 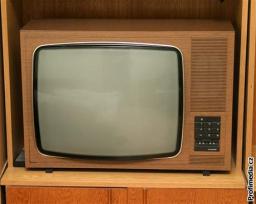