After15 years will father many years as his two sons together now. There is a six-year difference between the brothers, and the older one celebrated fifty years three years ago. How old is their father now? 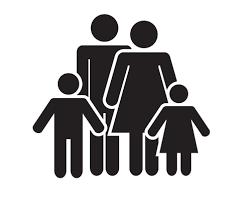