Winnie Hugo had the right paw 10 punches and on 15 left more. How many punches has on left paw? 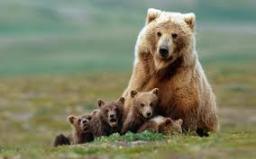