In a classroom are 30 students, boys are four times more than girls. How many boys are in the class? 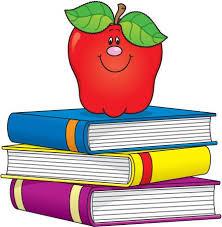