What is the price of square carpet side length 3.25 m if one meter square cost 230 CZK? 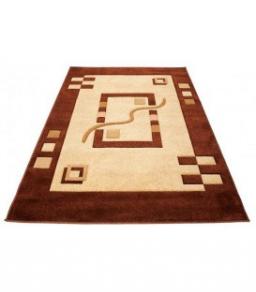