Determine the root of the equation: 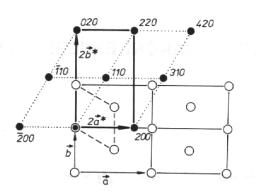