On the bowl were a few cakes. Jane ate one-third of them, and Dana ate a quarter of those cakes that remained.

a) What part (of the original number of cakes) Dana ate?
b) At least how many cakes could be (initially) on the bowl? 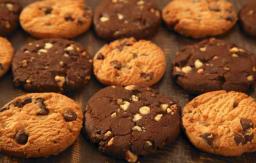