What is the probability when you have 25 tickets in 5000 that you not wins the first (one) prize? 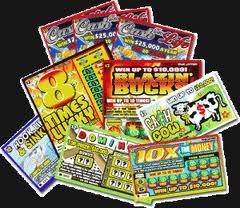