What are the chances that in the lottery, in which the numbers are drawn 5 of 50, you win the first prize? 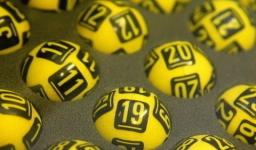 
Tips to related online calculators
Do you want to round the number?
Would you like to compute count of combinations?