Sum of ten consecutive numbers is 105. Determine these numbers (write first and last). 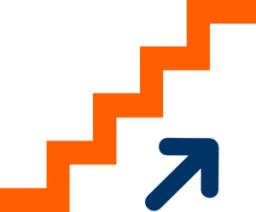