I think the number:

a - is the same as the square area that has the 12th circumference. What is this number?
b - its half is 7 times bigger than its quarter. Is this the number? 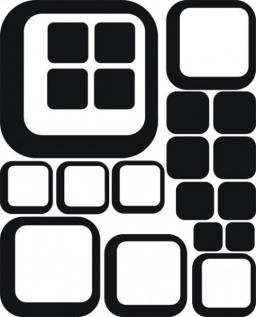