Sarah bought 9 pins, Eva bought 4 pins and saved 2 euros. How many pins buy Dana, when she have 3 euro? 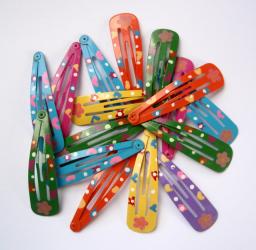