In the workshop, it was necessary to quickly complete the production of veils for the hospital. The workshop staff promised to work an additional 240 hours to produce this order in March. The workshop has eight employees who work 160 hours a month. What percentage of workers worked longer? 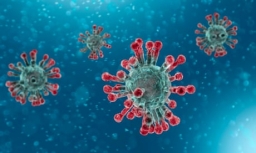