Mr. Honse was baking quarantine cupcakes. Mrs. Carr made twice as many as Mr. Honse. Ms. Sanchez made 12 cupcakes, more than Mr. Honse. If they put all their cupcakes together (which they can't because. .. quarantine!), they would have 108 cupcakes. How many cupcakes did each Math teacher make? 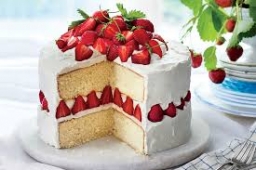 Math student
the quarantine cookie problem is very timely. am making my learning module and i took it as a sample problem. thanks
1 year ago  Like

Math student
i mean cupcakes ha ha
1 year ago  Like