May be the smallest angle in the triangle greater than 70°? 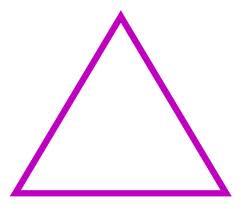