Angle at the apex 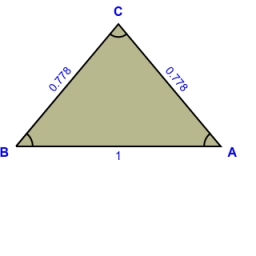