What is the probability that we will choose an ace or a king when choosing from a deck of sevens cards? 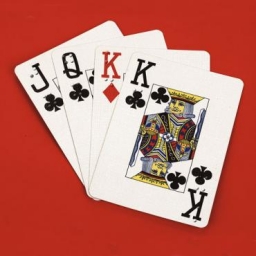