To binomial
36x2−168x
add a number to the resulting trinomial be square of binomial. 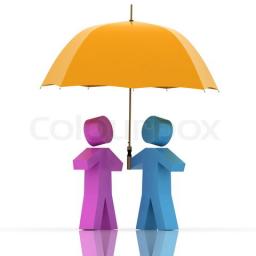