Dividing by five and ten 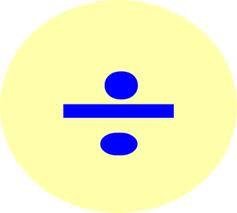