Calculate the integer number which, divided by 34 gives 10 and the rest 25. 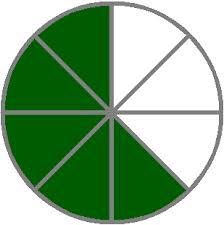