The hockey match ended 8:2. How many different matches could be? 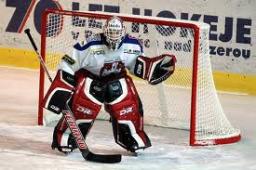