Six teams entered the basketball tournament. How many matches will be played if each team has to play one match with each other? 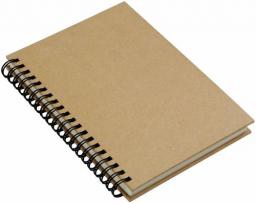