Which prime numbers is number 2025 divisible? 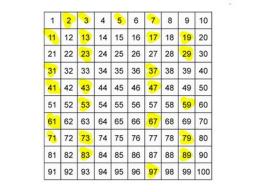