In the pool is numbers from 1 to 115. What is the probability that a randomly selected number is not a prime number? 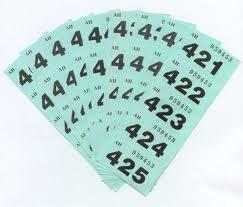