Product cost 95 euros before sale off. After sale off cost 74 euros and 10 cents. About what percentage of produt became cheaper? 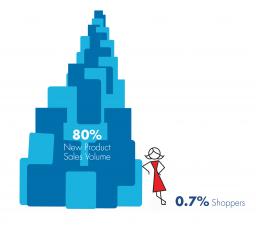