Charlie is saving money to buy a pair of headphones for $225. He has $37 so far, and he can save $15 per week. In how many weeks will he have enough money to buy the headphones? 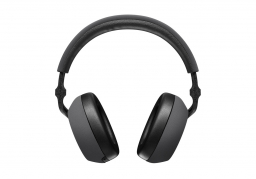