Marian runs 12 meters in 8 seconds. How far would Marian run for 70 seconds if he still runs at the same pace? 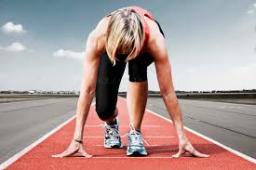