The new hospital would require​ 5,840 feet of sheet metal ductwork. The order is too large for a single​ fabricator, so they decided to split the order among four fabricators. Fabricator 1 received an order for​ 2,500 feet, Fabricator 2 obtained an order for​ 1,200 feet, and Fabricator 3 was awarded a contract for​ 1,150 feet. How many feet of ductwork would be required of Fabricator​ 4? 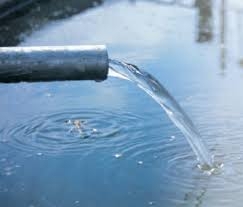