John can ran around a circular track in 20 seconds and Eddie in 30 seconds. Two seconds after Eddie starts, John starts from the same place in opposite direction. When will they meet? 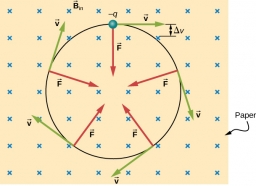