Car is traveling 98 km per hour. How long-distance it travel in 1 minute? 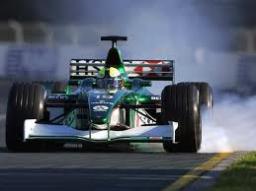